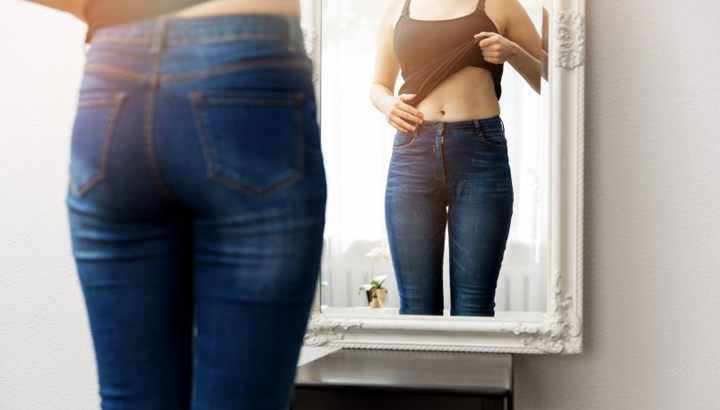 The term body shaming indicates the criticism made towards the imperfections of the body.

It can be self-criticism or criticism suffered by other individuals.

Whatever the nature of body shaming, it can accentuate the urge to binge - unless you have learned how to keep control of your internal experience.

In this article we will try to understand the hidden link between criticism of the body (both self-induced and suffered from the outside) and binges.

A review of a series of studies on the body shaming on the weight by psychologists Vartanian and Porter (2016) connects the body shaming experiences with the decreased motivation diet and propensity for unhealthy eating habits. 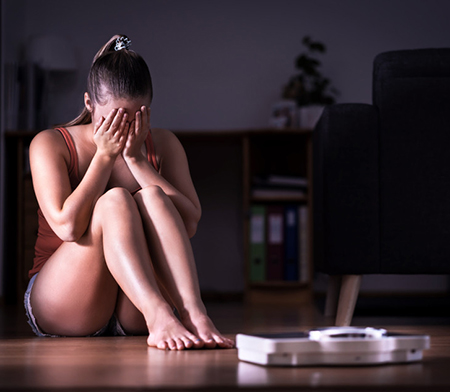 SOME LINKS BETWEEN BODY SHAMING AND BUFFING

Many studies have repeatedly shown that this relationship is stronger in individuals with symptoms of binge or bulimic compared to people without these symptoms.

Research shows that individuals who are often body-shaming victims experience various negative psychological, physiological and behavioral effects, includinglowering of self-esteem, the answers to stress (such as increased cortisol) and the decreased motivation to engage in behaviors that promote health.

A study by Almeida, Savoy and Boxer (2011) found that body shaming can be a risk to people with binge eating symptoms, although the underlying reasons are not entirely clear.

Researchers suggest that these individuals may internalize negative stereotypes and attitudes towards overweight people, and that these may be strengthened by stigmatizing experiences that attract attention to their weight and their eating habits.

Several experimental studies exposed the participants to content weight stigmatizers (such as video content, images and other information) and it emerged that the perceived weight from themselves it often appeared more important than real weight in predicting whether their food consumption would increase after that exposure and how much.

That is, those that perceived in themselves a greater weight, in general they ate more compared to all those with a lower perception of weight.

Other experimental studies involved socially excluded participants in various ways, for example during a virtual ball game in which participants were included (throwing the ball with the same frequency) or excluded from other players after a few throws. After the game, they took part in a biscuit tasting test.

The effects of social rejection about people's eating behavior are interesting, as they indicate that this can adversely affect people's food intentions and behavior.

IMPORTANCE OF WORKING ON THE EFFECTS OF BODY SHAMING

The former sick of BED they suggest particular ways to deal with people who cause body shaming and who feel sorry for their weight.

However, they warn that applying these necessary changes in one's life will take time.

The internalization of the experiences of body shaming and rejection related to weight perpetuate the binge cycle, and former sufferers say that although these changes are often difficult to accomplish, they are nonetheless essential to breaking this cycle.

They suggest that dealing with body shamers in the right way is empowering and helps restore and cultivate feelings of self-esteem.

1. Establish boundaries with others

Try to surround yourself with optimistic people who don't make body-shaming comments or that they don't engage in body-shaming conversations around you.

People who make you feel unworthy risk unleash your insecurities and they can shake your healthy eating plan.

In fact, getting rid of all those who are not supportive in one's life can be unthinkable, especially when it comes to family members, and therefore set limits is critical.

Be clear with people about the type of comments you want or don't want to tolerate and the conversations you are willing to make can have a drastic effect on the behavior of others towards you.

2. Be compassionate to yourself and others

When someone humiliates your body, it can be helpful to remind yourself negative and spiteful people are not happy people.

People who feel comfortable in their skin and happy in their life do not feel the need to criticize the bodies of others, what they eat or to knock them down.

When someone tries to make you feel ashamed, ask yourself what are the difficulties that this person must have experienced in order to make such an insensitive or unpleasant comment.

Take advantage of i feelings of compassion for that person and also for yourself / can help to mitigate the pain of a offensive comment.

Don't expose yourself to content that can weaken you, like the pages of SOCIAL MEDIA that encourage you to compare yourself and your body with others.

Watch or read uplifting content which also promoteacceptance of oneself increase yours much more easily Resilience and it helps you on your path to happiness and healing.

HOW TO OBTAIN THE DEFINITIVE FOOD FREEDOM

Uncontrolled feeding disorder, binge eating, compulsive binges, and in general the loss of control within the relationship with food, can also be overcome in a way autonomous and holistic if you know how to do it. 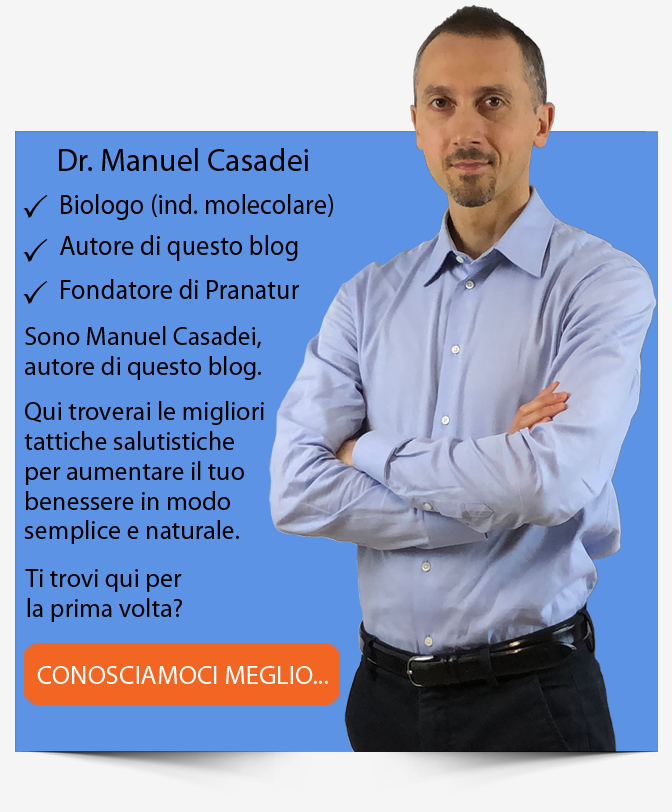