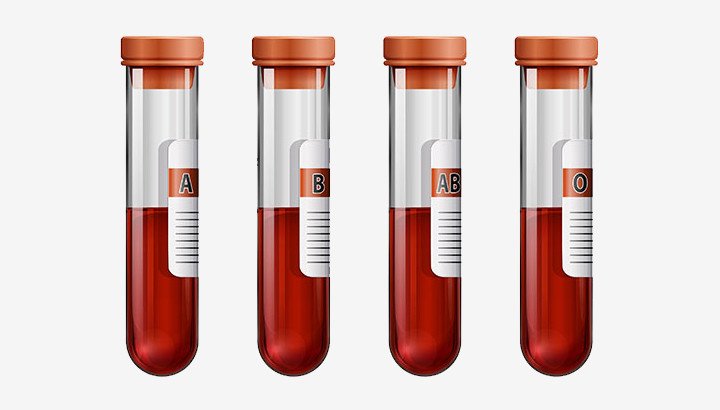 Several years ago I was attracted and intrigued - like many other people - by the "blood group diet".

So I got some books on the subject ...

However, during reading some belly sensation he has never fully convinced me of the reliability of this dietary proposal.

Of course, even the brain, in addition to the belly, had its doubts because of lack of evidence that they could give a more solid and verified support to this theory.

As you surely know, the blood group diet in all its various forms (Dr. Mozzi's diet, etc.) starts with 2 hired main:

According to this theory, blood groups appeared in humans one after the other in a sequential manner over the course of evolutionary time.

The first to appear according to this dietary theory would have been the 0 group, followed by group A, group B, and finally the group AB.

Again according to this theory, each blood group must be associated with the right (?) Diet based on the relative environmental conditions that were characteristic of each group in natural conditions.

Let's see what these affinities would be between blood groups and specific foods ...

Without complicating it too much, I immediately give you the results of some scientific studies that crack and negate the veracity of both of these assumptions on which the blood group diet is based.

SCIENTIFIC STUDIES VS. DIET OF THE BLOOD GROUPS

Il group 0 appeared last as a mutation of the other antigens, DON'T as a form prior to the appearance of A and B.

Exactly the opposite of what was erroneously hypothesized by the authors of the blood group diet.

That is, they say ... Group 0 was born earlier, because it is the simplest of all since it lacks the A and B antigens.

In nature the 0 group was born after the others, because at one point nature has decided to cut the antennae to the antigens A and B!

Have you noticed how easily we fall victim to illusions and errors of various kinds?

It is part of human ignorance.

A little more humility would be enough and remembering the words of Leonardo Da Vinci more often ...

"Nothing deceives us more than our own judgments".
.
.
.

More than one scientific study has verified that  DON'T there is no correlation between people with a particular blood type and the effects of following a specific diet.

The blood group does not guess at nothing with the effects of a particular type of diet.

If you are part of a certain blood group (be it 0, A, B or AB) and you change your diet according to this, the rules of healthy eating as we know it on a scientific basis always remain valid.

Regardless whichever your blood type is, the rules of healthy eating can be replicated on all of us.

Now, one can say ... "Hey! but since I embraced the blood type diet I have solved this problem, I have lost weight, I feel better", etc. etc.

Yes, yes, this is certainly possible. But according to research, the benefits (if any) do not come from the principles behind the blood group diet, instead they probably come from the power change itself.

Sometimes, any change of diet in favor of a diet that benefits somewhat controversial (As paleo diet, diet of blood groups or other) arise from the fact of having reduced or eliminated a certain food that the fact of having abused for decades it had led the body to toxic rejection (inflammation and dysfunction).

It would probably have been sufficient to integrate an approach of rotation diet to the principles of healthy eating (fundamentally based on the Mediterranean diet real and poor) to solve the problem.

THE NARRATION IS STRONGER THAN REASON

Stories hook our imaginations, and the easier they are to understand the more powerful they are. We are all like that.

The narration of the blood group's diet, similar to that of the paleo diet, on the one hand it ignites the imagination and on the other it could be bad for your health.

Also thanks to their narrative strength these stories they spread more easily than they would be able to if they were supported only by "cold" scientific research.

But from the point of view of our personal growth (for our own good and that of the people around us) we have the task of doing a more active and strong-willed research than the comfortable flight on the wings of narrative fantasy.

After all it is more satisfying to arrive at a true conclusion.

Also what will happen to the false narratives?

Sooner or later they will end all illusions.

They will end up shipwrecked colliding with reality, but in the meantime they will also have made numerous damage.

Better to wake up as soon as possible, even if it takes a little extra effort 😉

Now it's up to you. Would you like to have your say on the blood type diet? Write at the bottom of the article in the space dedicated to comments. Thanks!

Subscribe to live webinar evening of LoveYourSelf ACADEMY on conscious weight loss, dietary self-control and holistic methods for the well-being of the mind. 👉 CLICK HERE

Roubinet F. and coll. "Evolution of the O alleles of the human ABO blood group gene".

Wang J. and coll. "ABO Genotype Does Not Modify the Association between the "Blood-Type" Diet and Biomarkers of Cardiometabolic Disease in Overweight Adults". 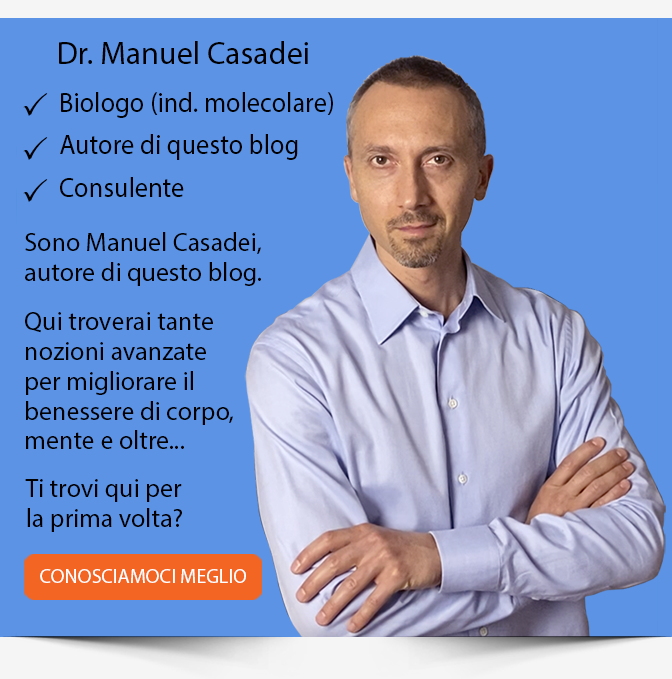